Your One Stop for Epilepsy Support and Resources in the U.S. & Canada

Epilepsy Resources in the U.S.

Welcome to your one stop search for epilepsy support organizations, resources and nonprofits in the U.S. & Canada! You’ll find a resource in almost every state and if they aren’t close to where you live to attend live events or classes, I recommend reaching out to the organization with any questions and to stay connected with their online resources. A lot of epilepsy educational classes and talks are now available online as well!

Although there is still a lot of opportunity for growth in epilepsy support services, there are many states now with Epilepsy Foundation (EF) Chapters. Also known as Epilepsy Foundation of America, EF was established in 1968 and found in most major cities in every state except North Dakota. To see if there is an EF affiliate near you, enter your zip code here, or check out the EF chapters below as well as other epilepsy support groups in your state. EF and most large affiliates have a plethora of resources like online seizure first aid training, epilepsy fundraising events, camps, epilepsy education classes as well as a 24/7 epilepsy helpline at 1-800-332-1000.

Created just a few years ago in 2018, Epilepsy Alliance America (EAA) is one of the newest epilepsy organizations. EAA’s mission is “dedicated to supporting those impacted by epilepsy in local communities confronting the spectrum of challenges created by seizures.” You can become a member and they currently have Alliances in several states including Florida, Louisiana and California. They provide more than a dozen services as well like seizure first aid training, medication assistance, camps and employment assistance. EAA also has an alliance with the Puerto Rican Epilepsy Society.

Check out your state below to see which epilepsy organizations and services may be available directly in your area as well as foundations created by families who have lived with epilepsy.

Epilepsy Canada was founded in 1966 and their mission is to “find a cure for epilepsy, by promoting and funding patient focused research.” You can follow them on Instagram and Facebook, check out their volunteer opportunities and participate in their events.

The Canadian Epilepsy Alliance (CEA) is one of the major resources in Canada for epilepsy support and provides a “Canada-wide network of grassroots organizations dedicated to the promotion of independence and quality of life for people with epilepsy and their families, through support services, information, advocacy, and public awareness.” You can follow them on most social media channels including Twitter and Instagram, read their stories and participate in their events and fundraisers throughout the year. Canadian Epilepsy Alliance has agencies throughout Canada in different provinces including British Columbia, Alberta, Saskatchewan, Manitoba, Ontario, Quebec, Maritime Region and Newfoundland & Labrador.

Do you have questions or know of any other helpful epilepsy resources? Feel free to email us at hello@neureka.ai and stay connected with us on Twitter, LinkedIn, Facebook and Instagram! 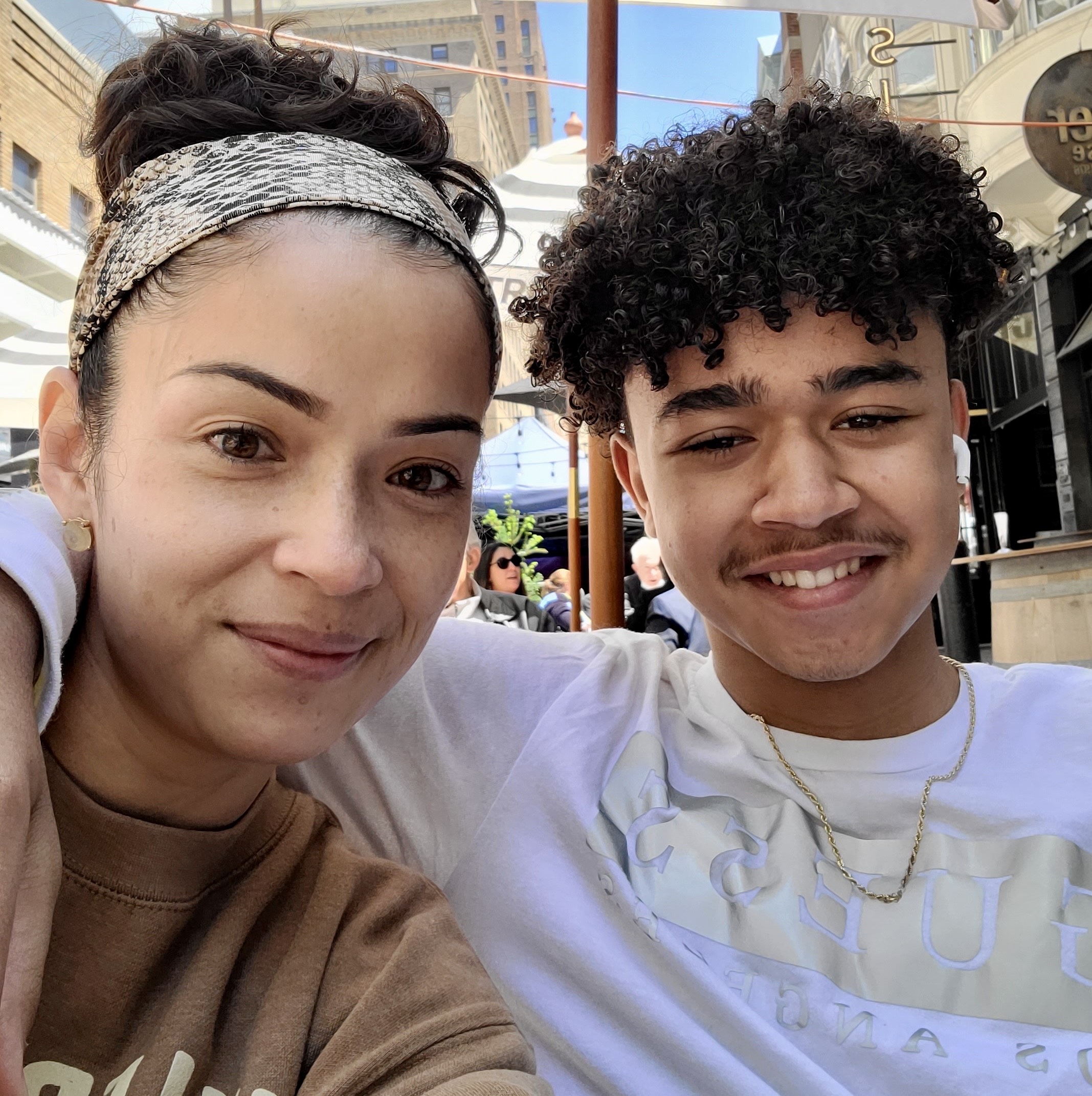 Neureka® Stories: Monique & Her Son, Price, Share His Story & How They Adapted to Living with Epilepsy
Read Now 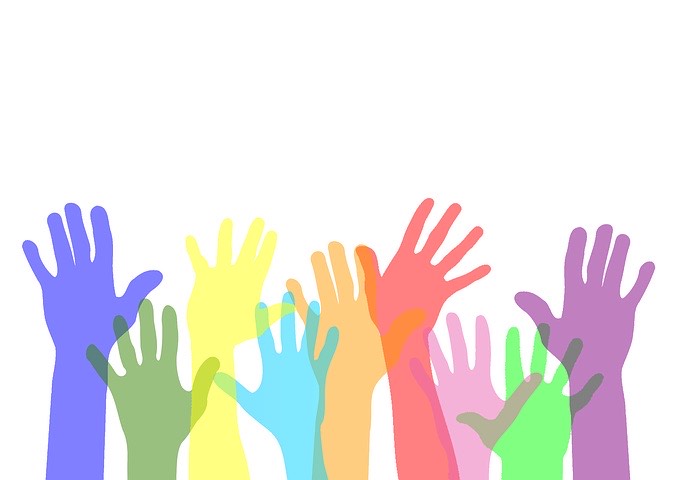 Your One Stop for Epilepsy Support and Resources in the U.S. & Canada
Read Now 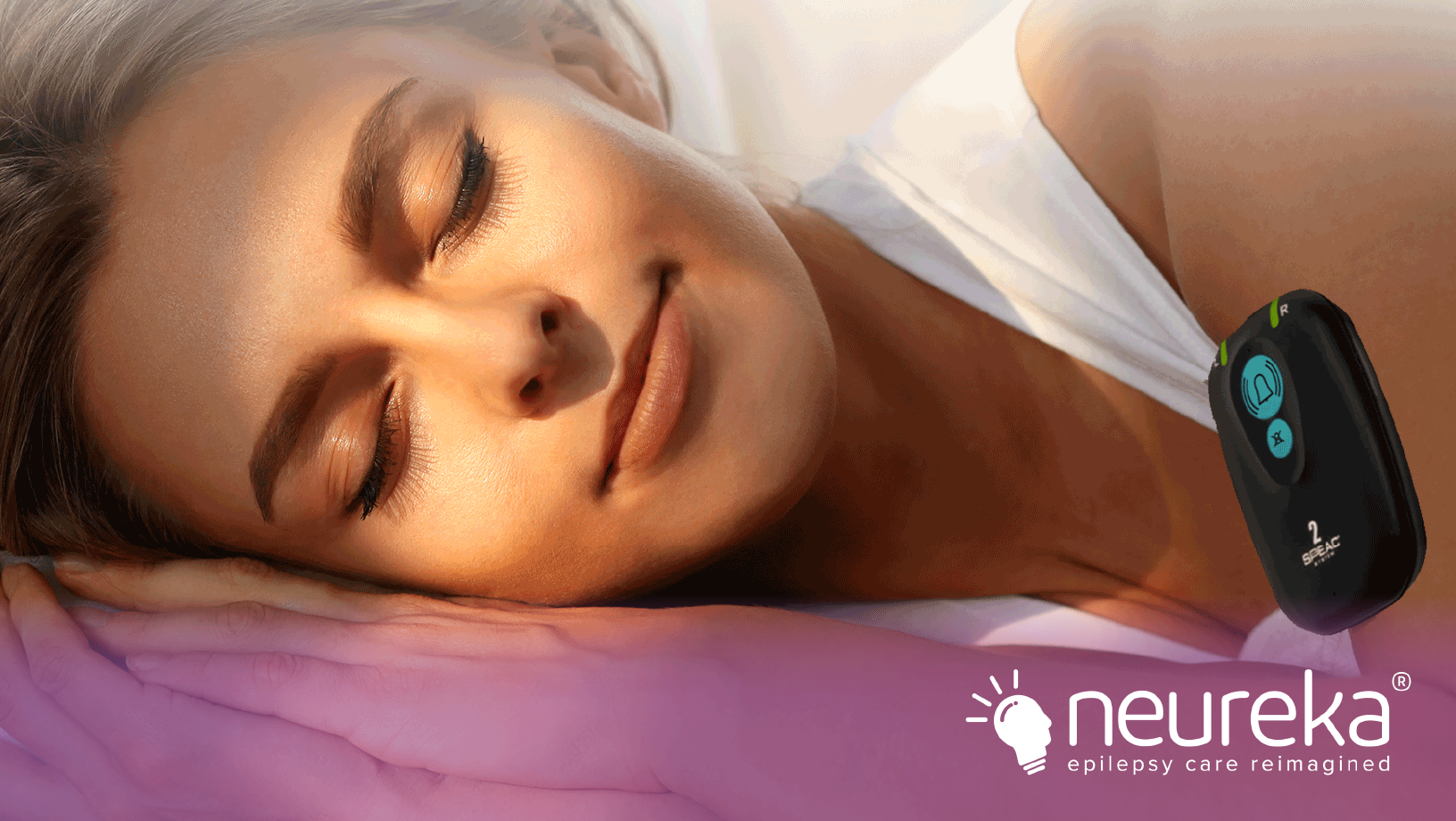